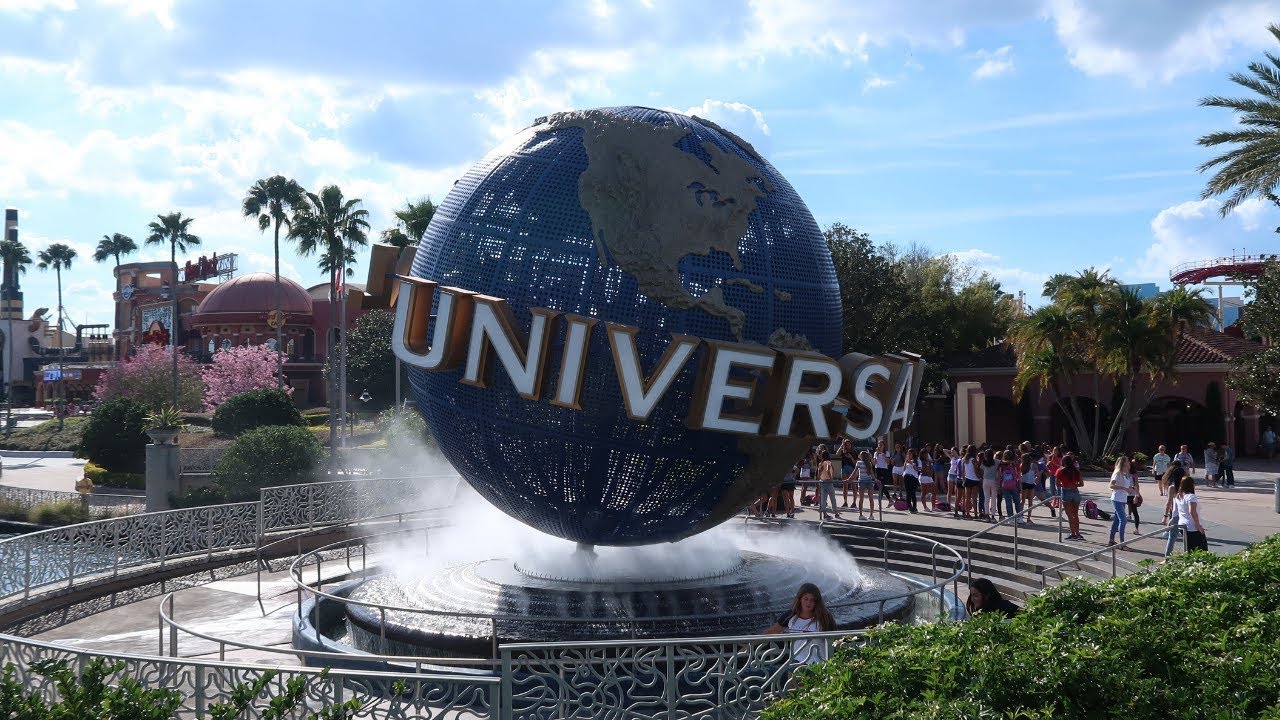 Universal Studios Orlando was created to make you feel like you are in your favorite movies or TV shows!

Want to feel like you’re inside of your favorite movies or TV shows?  Head over to Universal Studios Orlando.  Sort of.  This park was based around movies and TV (although I wouldn’t necessarily say the most POPULAR movies and TV shows).  This park has the most thrilling rides, in my opinion, however, I’m really not a fan of the theme of the park.  It’s just “eh”.

This is just a Universal Studios Quick Guide, not a comprehensive guide.

In today’s post, I am only going to be giving a quick review of the various areas located inside Universal Studios, some of our favorite attractions in each area, and a few places to grab a bite to eat in the park.  This is NOT a comprehensive guide to Universal Studios!  But don’t worry…  I’m working on that!  For now, enjoy my Universal Studios Quick Guide!

Production Central is at the front entrance of the park and contains the most attractions for one area.  You will find Despicable Me Minion Mayhem, Shrek 4-D, Hollywood Rip Ride Rockit, and Transformers: The Ride 3D.  Most people say that the wait time for Despicable Me will tell you a lot about the crowd level of the entire park (I think this is always one of the longest waits for no matter what).  We really love all the attractions in this area except for Shrek 4-D.  I’ve never been a huge Shrek fan though, so if you love him you should definitely check it out!

If you enter the park and head right you will end up in Hollywood.  This area is obviously themed around Hollywood!  One of the most popular attractions here is the Horror Make-Up Show.  We have sat through this show once and it’s very entertaining and informative about how they do special effects with blood, gore, and all things spooky in the movies!  It wasn’t overly scary at all, but it might be too intense for little ones!

Rumor has it that the Woody Woodpecker Kid Zone is going to be removed once Super Nintendo World starts to take over.  Currently, this kid-friendly area contains Woody Woodpecker’s Nuthouse Coaster, Fievel’s Playland, A Day in the Park with Barney, Curious George Goes to Town and Animal Actors on Location.  All of these will be removed to make way for the new world eventually.

Don’t miss Animal Actors on Location!  Have you ever wondered how they train animals for movies and television?  You get to see these animal actors in action during this show!  This was SUCH a fun show that we really enjoyed!

However, even after this kid zone is re-imagined into Super Nintendo World there will still be ONE remaining attraction that appears to still be safe.  The E.T. Adventure will still be open for business.  If you know me personally you would know that I am terrified of E.T., however, this (interesting) attraction helped me overcome my fears (a little).

If you are a fan of the Simpsons then you will want to spend some time in Springfield.  Here you will find the most nauseating attraction at all of Universal (in my opinion):  The Simpsons Ride.  This ride really messes with my equilibrium, but my son loves it!  Make sure you grab a giant donut from Lard Lad Donuts AFTER riding!

The World Expo area is fairly small.  It’s almost like they weren’t quite sure what to do with this space since it’s in between Springfield and the Wizarding World of Harry Potter which are two very different “places”.  We usually just skip this area via the bridge, but once in a while, we will stop in to ride MEN IN BLACK Alien Attack!  It’s a fun shooting game attraction and some of the best A.C. in the park!

So, this is probably my very favorite area of ALL of Universal.  Diagon Alley is just fantastic!  There are lots of shopping opportunities here, some of the best ice cream I’ve ever had (and I don’t really like ice cream), and the BEST ride ever:  Harry Potter and the Escape from Gringotts!  The ONLY problem with this area is that it is always very crowded!

There isn’t much to say about the San Francisco area of Universal Studios other than it has the worst ride in the park (in my opinion).  This is where you will find Fast & Furious: Supercharged.  I literally laughed out loud at this attraction.  The queue area is pretty cool if you are a Fast & Furious fan (or a fan of cars in general), but other than that…  don’t wait long for this one.

The New York area has one of my favorite attractions!  Revenge of the Mummy is one of the coolest indoor roller coasters that I’ve ever ridden on!  I absolutely love this ride, although it is a little wild!  Race Through New York Starring Jimmy Fallon is also in this area of the park.  The first time I went on this ride it gave me the worst migraine I’ve ever had in my life (it was already starting but the ride made it worse).  I went on it again when we went back and had a blast!  The 3D effects are REALLY intense on this ride so if you are prone to motion sickness be aware of that!

Universal Studios is also the home for Hollywood Horror Nights (HHN).  You can entire the world of horror on select nights from September to the beginning of November.  Hollywood Horror Nights is VERY popular so getting tickets in advance is highly recommended!  This special event features scare zones, haunted houses, special food items, and much more!

This Universal Studios Quick Guide turned out to take a lot longer than I thought!  If you are looking for more information on Universal Studios after reading all of this you might want to check out some of my other posts as well!